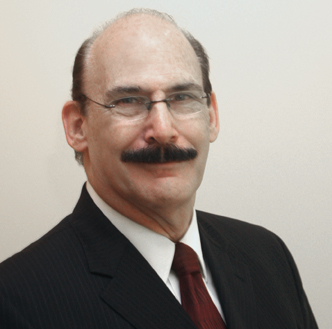 Richard Smallman talks about how Revelex can make things simple

"Everybody's position is important here. Our employees take ownership in the product."

Mr. Smallman has served as CFO of the Revelex since May 2003 and is responsible for all the Company’s financial matters. Over his nearly 40-year career, Mr. Smallman has held key finance and administrative positions at both public and private companies. He spent approximately two decades at Knight Ridder, the nation’s foremost newspaper and media company at the time, including periods as the Business Manager of its pioneering technology subsidiary, Viewtron, and as its Global Director of Internal Audit. Mr. Smallman also was Controller at the National Council on Compensation Insurance (NCCI) and then Senior Vice President at the prepaid wireless supplier, Tracfone Wireless. At Revelex, Mr. Smallman is a vital contributor to the Company’s goals and long-term planning, where, in addition to his finance responsibilities, he takes a lead role in all legal and human resource matters. Mr. Smallman is a Florida CPA and holds a B.S. in Business Administration degree from the University of Florida.